A Lesson on Food Independence and Security in Africa 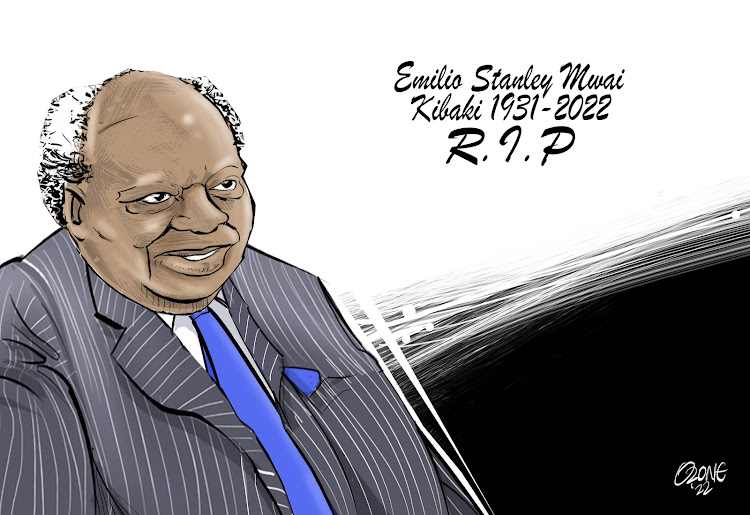 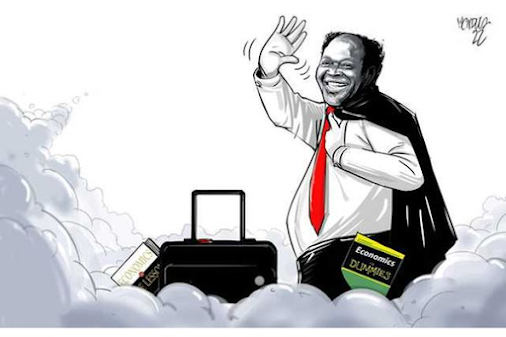 All cartoons from the Daily Nation, Kenya.

Posted by Ndugu Nkwazi N Mhango at 09:35 No comments:

The first 11 of the Azimio tsunami is now complete 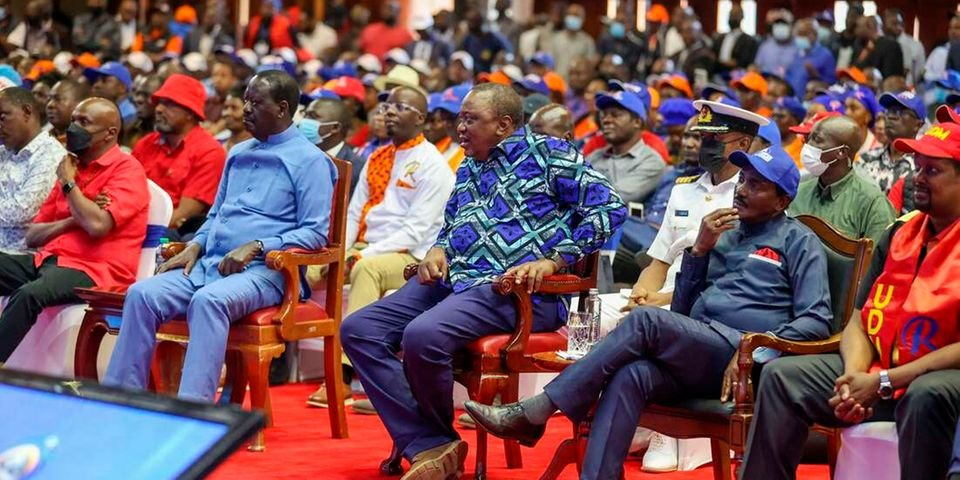 April 14, 2022, Kenya made history. Through The Kenya Gazette Notice No. 4442, Ann M. Nderitu, the Registrar of Political Parties, announced the registration of Azimio la Umoja One Kenya Coalition Party. Ms Nderitu, a remarkably composed and iconic public servant, restored my faith in Kenya’s potential as a state. Throughout the registration process, she – and the very able staff she leads – showed a great grasp of the law. Their patience with politicians as we navigated the registration exercise was admirably boundless. The party, known simply as Azimio, is the first and the only coalition political party in Kenya. Azimio is a tsunami that’s been building for several months. I fully expect it to form the next government.

I advise anyone who eats sausages never to visit a factory where they are made. If you don’t know why, you should read up on how that great food is made. You may never eat it again. The process sucks, but the outcome is delectable. I’ve discovered the similarities between making sausages and forming a coalition political party in Kenya are too close for comfort. I must give it up to the leading lawyers who crafted the agreement. I will not name them, but they know themselves. Kudos amigos! You remained professional, driven only by the instructions of your political clients and guided by your fidelity to the law. Like Ms Nderitu and the RPP, you blew me away.

In 2002, I witnessed the formation and coalescence of the National Rainbow Coalition, or Narc. The key word there was “rainbow”. The party, a large tent, brought together an unlikely amalgamation of leading political figures in Kenya. They sat on an ideological canvas driven by one overarching goal – to kick President Daniel arap Moi and Kanu out of power. President Moi and Kanu represented our darkest proclivities as a nation. Kenya had hit rock bottom under Mr Moi’s nearly quarter-century  of iron-fisted rule. We clamoured for democracy and a return to decency. We sang “yote yawezekana bila Moi” (everything is possible without Moi) as we sought to upend the imperial presidency. We said we were “unbwogable” (indomitable).

Narc comprised many stalwarts of the Second Liberation, the political movement that vanquished Kanu’s political dictatorship. On the other side was Moi and the remnants of Kanu, then a dying political juggernaut. Kanu had lost the reason and logic for its existence. There are legions of similarities between Narc and Azimio.

For one, LDP’s Raila Odinga was the moving spirit behind Narc, which came into existence when it joined with Mwai Kibaki’s NAK. In this unlikely union were Charity Ngilu, Kalonzo Musyoka, George Saitoti, Michael Wamalwa, Mr Odinga and Mr Kibaki. Narc united the perceived kingpins of the Big Five, except the Kalenjin. Kanu’s Uhuru Kenyatta was the lone credible senior Kikuyu leader in Kanu.

Mr Odinga put the last nail on the Kanu coffin when he said “Kibaki Tosha” at Uhuru Park. On that day, Kanu was done for. The citizens of the republic administered the last rites to Kanu on Election Day – December 27, 2002. Mr Kibaki beat Mr Kenyatta with a nearly two-thirds majority in the presidential ballot.

Kanu has never recovered from the drubbing. Today, Mr Odinga leads another Narc-sized tsunami against a breakaway faction of Jubilee – known as UDA – grouped under DP William Ruto. But Mr Odinga and Mr Kenyatta are now on the same side. Many of the key leaders on Narc’s side – Martha Karua, Ms Ngilu, Meru Governor Kiraitu Murungi and Mr Musyoka are solidly in Azimio.

Mr Ruto has assembled many of the “leftovers” from Mr Moi’s Kanu of yore. This is true in Kanu’s historical stronghold of Rift Valley, except now they are under UDA, not Kanu. Curiously, Mr Ruto has penetrated parts of Mt Kenya in an eerie rendition of 2002. Then Mr Kenyatta was supported by parts of Gema and most of the Kalenjin Rift Valley. Now, as then, large chunks of the country back Azimio over UDA. Mr Ruto is the true heir of the Kanu of 2002 in the form of UDA, whereas Azimio is the heir to the Narc dream. UDA is the parochial iteration of the 2002 Kanu, whereas Azimio is the historical replica of the nationalist Narc.

So, on August 9 this year, we will see a titanic clash of the parochialists of UDA against the nationalists of Azimio. The historical dregs of the old Kanu will face the renaissance of Narc in Azimio. The last time round, Narc walloped Kanu. The stars have aligned for Azimio. Mr Ruto and his UDA acolytes were hoping that Mr Musyoka and Wiper would join them. They cheered him on as he negotiated with Azimio. In the end, Mr Musyoka did what any nationalist would do – he choose Mr Odinga and Azimio. I applaud him. Azimio’s first 11, as Mr Odinga would say, is now complete. Let UDA bring it on!

Posted by Ndugu Nkwazi N Mhango at 17:46 No comments: 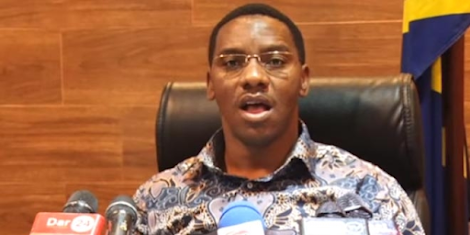 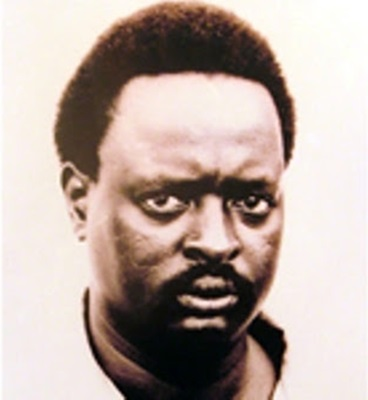