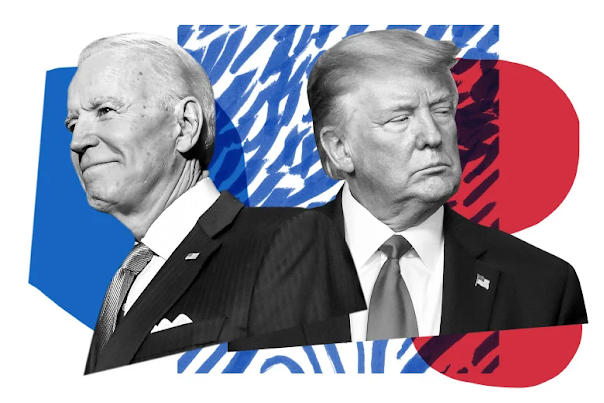 Welcome Joe Biden and Bye Donald Trump. Four years ago, Americans must have regretted their naivety of electing an ignorant guy to lead them and turn their White house into his personal estate. He promised to dry the pond in Washington to end up filling it with his kids, economic dingos and lobos not to mention courtiers and profiteers of all types. America lost every credit it once had internationally. He promised to make America Great Again (MAGA) to end up making America gleet awkwardly. Now that the time of infamy may soon come to an end, it is time for Americans to avoid repeating the mistakes. Once bitten, twice shy the saying goes. Will Americans repeat the mistakes they made? Who knows. Again, the leaders we elect normally look like us. Go Trump go and come Biden come
Never look back Trump go go never come back.
Posted by Ndugu Nkwazi N Mhango at 15:34 No comments:

Posted by Ndugu Nkwazi N Mhango at 10:42 No comments:

TOWARDS THE 2020 GENERAL ELECTION : MISSION ACCOMPLISHED, AND OBJECTIVE ACHIEVED. 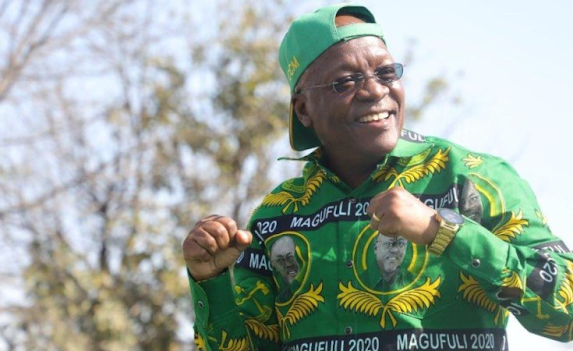 Muddy waters make catching fish easy; Chinese proverb has it. Every cloud has a silver lining. However, not in every muddy water catching fish are easy as ABC.  Nonetheless, for president John Pombe Magufuli (JPM), this has become the case. He became president when Tanzania was in the bog of sleaze, drug peddling, pilfering and had a poorly performing economy among many ills the country faced then. Now, this is history.  For after Magufuli took over, everything changed dramatically and quickly so to speak.
That said, currently Tanzania lapsed its general elections yesterday. This was yet another test for Magufuli who’s successfully won many accoladed for turning Tanzania economy around within a very foreseeable time. we don’t want to call this a marvel though it looks like for those who know how things work in the upper echelons of power.  Magufuli’s superbly top notch and gallant services to his country can’t be gainsaid or pushed under the rag. Whoever tries disparaging and underrating such efforts must automatically either be ignorant of the truth or just a Janus-faced fella, which is normal in politics, especially the politics of sewage as the late Samuel Sitta, former speaker of the parliament would agreeably put it. As well, such a person will do so for his or her peril in the first place. I am not a government spokesperson not even next to him or her. Surely, what I can comfortably say’s that whoever faults Magufuli for his economic achievements under whatever decoy, must be doing a self-disservice and committing suttee to her/himself and to his or her ambition of unseating the man. The long and short of this is that fair and square the majority of Tanzanians have been awed by his performance.
The sage has it that it is better to arrive late in this world than early in the next one. Politically, though running against Magufuli is their democratic right, it is next to never to unseat him. And it is not any more possible so to speak. If anything, for the candidates I see today, what they’re trying to attain is nothing but arriving early in the next political world. When it comes to winning elections by defeating Magufuli, the opposition needs something credible and concrete to firm up their assertions, if any, by conducting more research in order to show what they all are about that all citizens can support. By so doing, hopefully, the message will unequivocally hit home. Again, is there anything convincing that one can pick against Magufuli’s extraordinaire performance really? If anything, the opposition has a lot of jerky road to cover to convince any sane bin-Adam to desert Magufuli for it. Beating Magufuli, for the opposition, is as good as an elephant to pass through needle’s eye. Forget about the biblical Carmel. There’s more to this than meets the eye so to speak. Or put it this way. For the opposition to beat Magufuli in this ballot, only extraordinaire miracles must happen. Again, beating Magufuli is rare and next to never like dreaming to find an aye-aye in the desert or Greenland.
Apart from the miracles that can’t happen to max out their achievement, the opposition, by having three candidates, namely Bernard Membe-ACT-Wazalendo, Ibrahim Lipumba-CUF, Tundu Lissu-CHADEMA and others who are pondering on joining the craze and maze, the Chama Cha Mapinduzi (CCM) can assuredly take this to bank. It has already won even before casting the ballot without any hassles. If they by any stretch of imagination mean business, they’d have replicated and resuscitated and salvage the UKAWA, that, as well, didn’t move Magufuli despite being a rookie when he first contended for the presidency, he won in 2015. This is easy and simple to gauge and grasp. The opposition will share the ballots among themselves; and thus, thrust the CCM to victory just as easily and simple as that not to mention that their competitor is in the league of his own in every aspect.
I heard some people cajoling Magufuli for constructing bridges, flyover, roads, ships and purchasing planes saying that such are things but not humans as if they’re constructed for themselves not humans. Go figure. Similarly, his cynics deride Magufuli for purchasing the planes they’re now using to crisscross the country easily to tell their fibs and fabrications. More importantly, they’re jeering his Hapa Kazi mantra saying that, when we gained our independence, the Father of the Nation, Mwl JK Nyerere had the chant of Uhuru na Maendeleo namely freedom and Development but not Hapa Kazi they’re now misconstruing as the tool of enslaving Tanzanians! Startlingly, such people are calling themselves Christians whose book of authority says that “if a man will not work, he shall not eat (2 Thessalonians 3:10). Why don’t they agree that Magufuli can ably handle whatever it thrown at him currently? Will they rout him?  Should we rob Peter to pay Paul? Time will surely tell.

Posted by Ndugu Nkwazi N Mhango at 20:55 No comments:

Libya Almost a Decade After Gaddafi

TRUMP ADMITS TO BE RACIST BUT LEAST RACIST 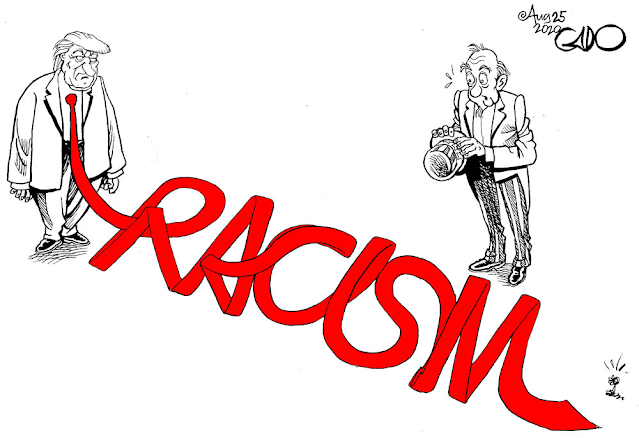 Posted by Ndugu Nkwazi N Mhango at 20:36 No comments:

TOWARDS THE 2020 GENERAL ELECTION : THE DAY OF RECKONING IS DRAWING NIGH. 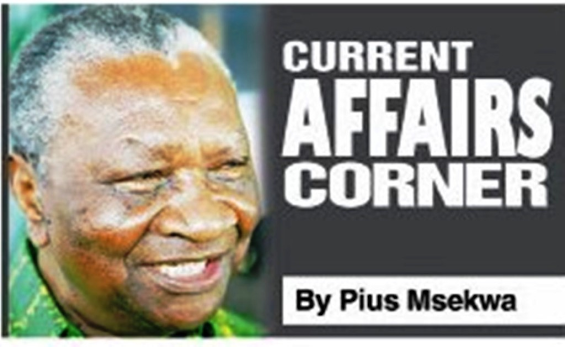 
Posted by Ndugu Nkwazi N Mhango at 11:08 No comments: 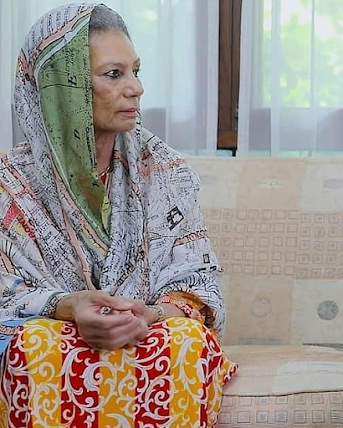 Posted by Ndugu Nkwazi N Mhango at 20:46 No comments:

Ivory Coast and Peril of Third Term in Africa 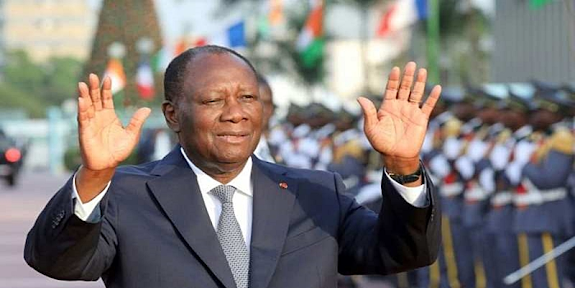 WE OFFICIALLY HAVE STARTED WINTER SEASON WITH WINTRY WEATHER PLUS SNOW 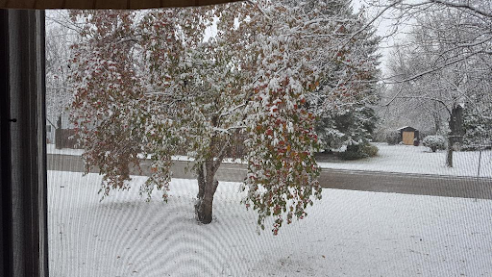 That is how our city looks like today. Snow has arrived; and we've officially started our 2020 wintry season of cold and snow.  Trees have already given in ready to face over six months of stasis. Everybody and everything are trapped in the loop of cold. Those with the luxury of enjoying unending summer seasons must know what we are now facing amidst pandemic. Nature is always punctual and nobody can stop it from acting the way it does. WELCOME WINTER! 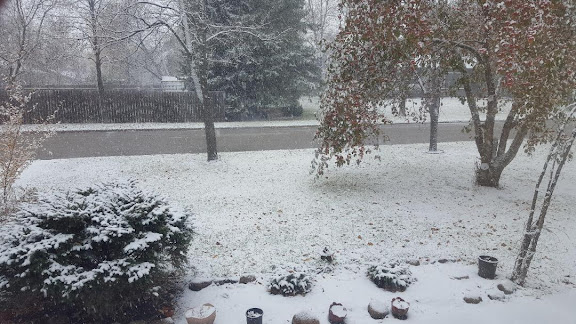 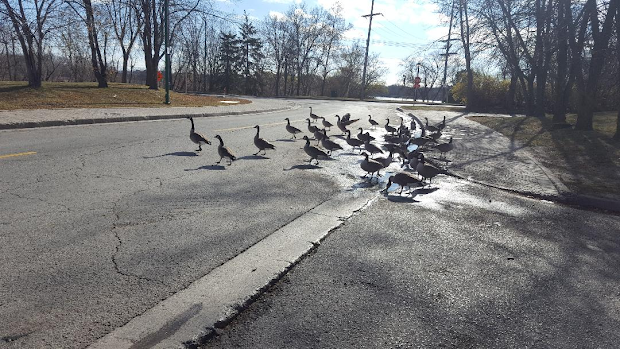 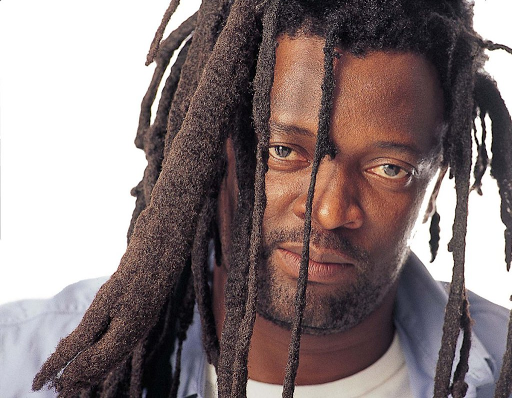 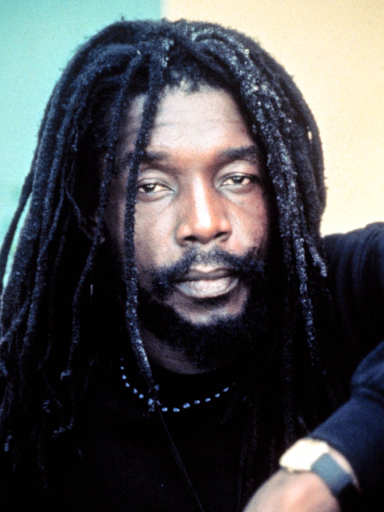 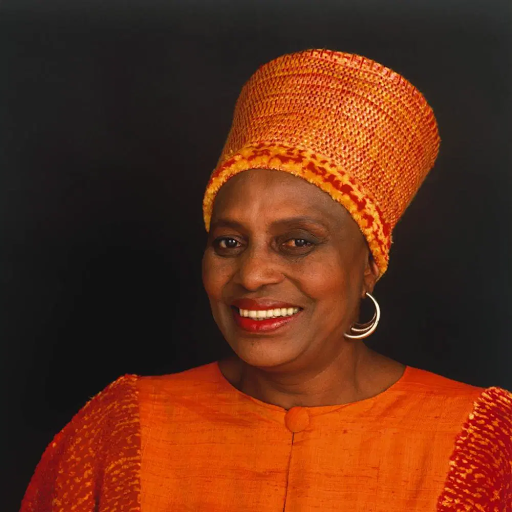 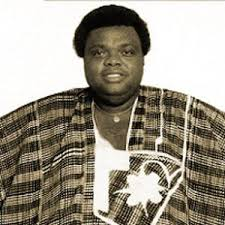 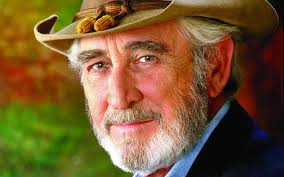 Posted by Ndugu Nkwazi N Mhango at 08:01 No comments: