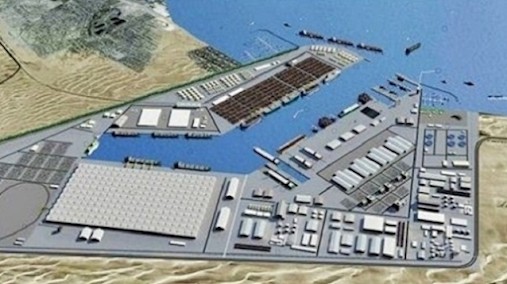 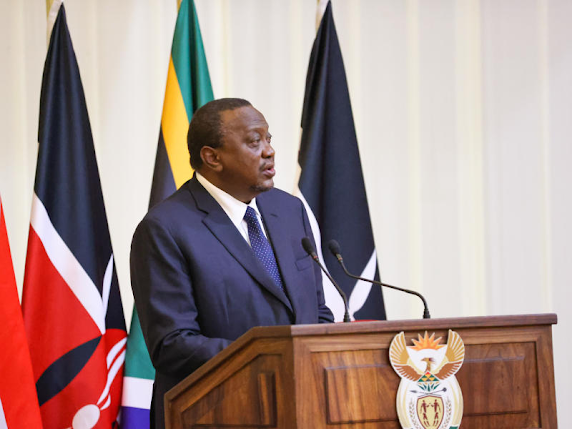 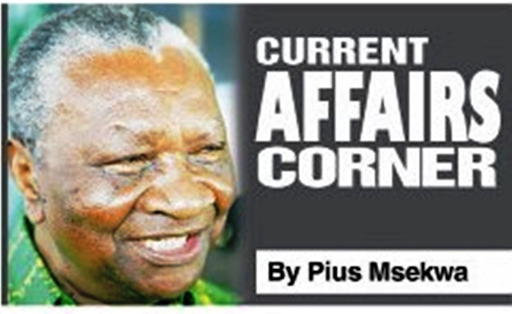 It is almost three month since we lost Nobesuthu Mbadu, of the Mahotella Queens group who untimely left us. Those who use to love the group–––I hope–––still badly and lovely miss this music icon who was among the creators of Mbaqanga. We, thus, today, take deep breath to remember our lost heroine Nobesuthu Mbadu (RIP).
I sincerely take this rare opportunity to pay tributes to my lost dear friends, namely John Njema Ndamu (1st June, 1957––––27th June, 2021) of Githakwa, Tetu, Nyeri Kenya; and
Attilio Tagalile  (1950–––2021) of Mbezi Tangi Bovu, Dar es Salaam, Tanzania, who untimely passed on this year.  Those who call me Dr and Prof Nkwazi don't know the giants on who knew me and on whose shoulders I stood to become who I am. May Their humble and loving Souls Be Accepted and Rest in Eternal Peace. Aaaamin. 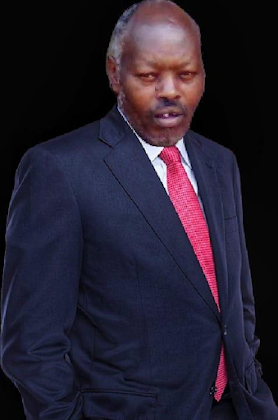 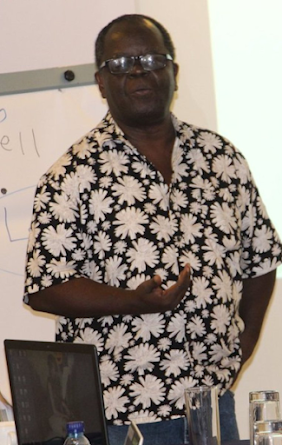 Posted by Ndugu Nkwazi N Mhango at 12:49 No comments: 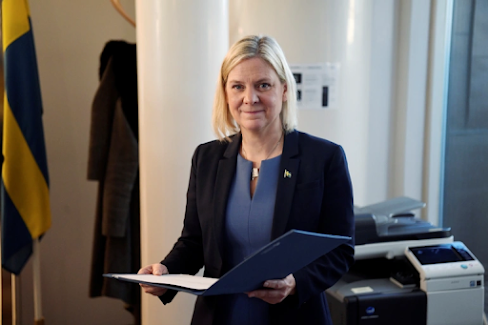 Being the first Swedish female Prime Minister, Magdalena Andersson shocked many when she resigned soon after being confirmed. Why did she do so? CLICK THE LINK to know more about this unique leader.

Posted by Ndugu Nkwazi N Mhango at 16:34 No comments: 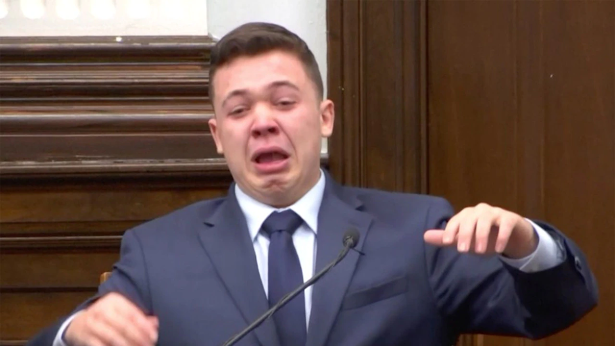 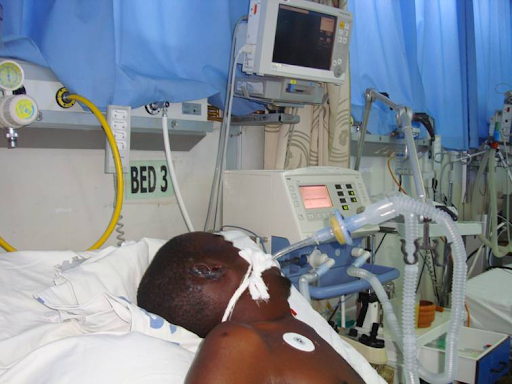 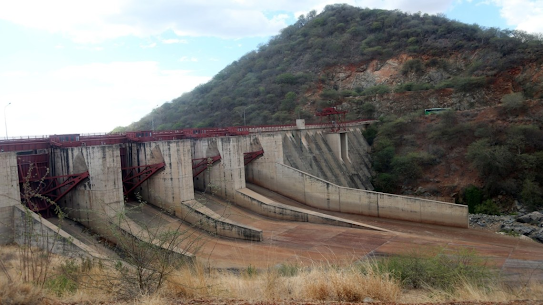 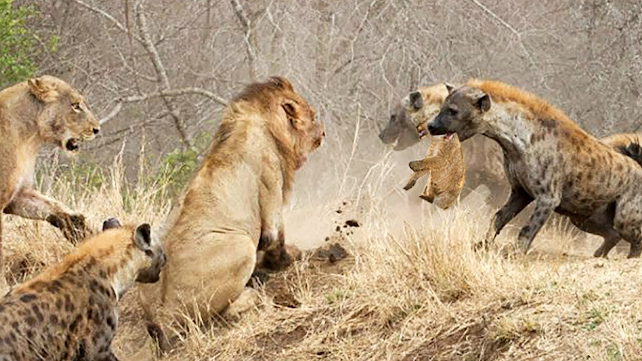 Posted by Ndugu Nkwazi N Mhango at 19:23 No comments: 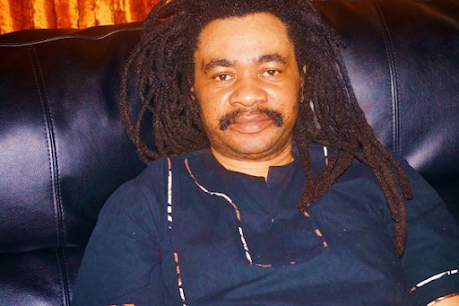 Author: Nkwazi Mhango
What you need to know:

Terrorism is as old as humanity. However, its prominence surged recently. The global war on terror that the United States declared was a very ambiguous thing that can be used to serve different purposes; good and bad.

This informs us about the daunting task we have as countries to address and arrest terrorism. Therefore, it begs cooperation, audacity and lucidity of purpose[s].

But due to its ambiguity and controversies, terrorism can easily be used by some countries to further their hidden interests and exploit others. We, therefore, need to reassess and restudy the phenomenon. There is room for agreeing or disagreeing, if our takes of the phenomenon are aimed at doing justice equally and fairly.

This piece seeks to debunk the myth revolving around national interests as opposed to international interests, and the manner in which the global war is fought. Also, criminal groups use terrorism as their weapon for seeking attention.

Further, terrorism becomes even more sophisticated due to the fact that it is connected with some faiths though in pseudo ways. Underscoring the complexity, intricacies and sensitivity of terrorism resulting from the plethora of definitions and the way it is approached, it is important for the phenomenon to be addressed and studied.

Hübschle (2006) cited in Mhango (2017) observes that “deﬁning terrorism has been a particularly difﬁcult task on the African continent” (p. 16). This shows how different governments, organisations and people have different definitions of terrorism.

This mix-up and difficulty can be seen on how the global war on terror is fought mainly in the age of drones that have oft been reported to kill unintended civilians. There is need to interrogate the security of the countries where these technologically advanced machines are sent for surveillance, not to mention military bases that are now established in various African countries.

Can’t they be used to spy on such countries; and thereby compromise the security of these countries? Why are drones and military bases welcome to poor countries of the South but not otherwise?

Where is reciprocity in this war? Do poor countries contribute inputs on how to fight the very global war on terror? Such questions cannot be gainsaid or be treated like trivial matters.

What transpired in Kampala this week speaks volumes. It is horrendous, unforgivable and diabolic. While Uganda needs to stand its ground and thwart the phenomenon, it must underscore the fact that it needs other countries to fight it.

Nonetheless, as a sovereign entity, Uganda needs to be chary about the encumbrances that come with the cooperation in fighting terrorism. I condemn the attacks on Uganda carried out by spineless criminals that claimed innocent lives in the strongest terms.

As I urge Ugandans to stay put to see to it that they’re not lowering their guard since these criminals could be plotting more attacks. East African countries need to join Uganda to fight this scourge instead of waiting until they are attacked.

Mhango is a lifetime member of the Writers’ Alliance of Newfoundland and Labrador  nkwazigatsha@yahoo.com.

Posted by Ndugu Nkwazi N Mhango at 13:41 No comments:

Moses Wetang’ula, a boxer above his weight 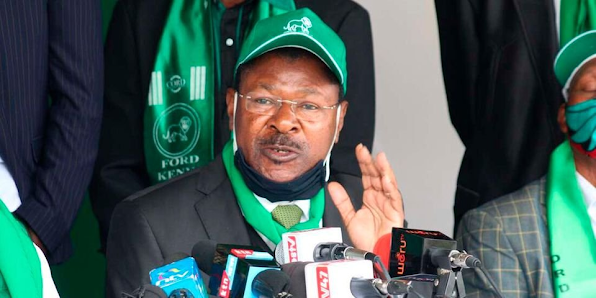 Professor at SUNY Buffalo Law School and Chair of the KHRC

Bungoma Senator Moses Masika Wetang’ula has a knack for finding the sweet spot in the inner sanctum of power. The man from Sirisia has always been an insider – it doesn’t matter whether he was in government, or the opposition. And yet it’s flummoxing why Mr Wetang’ula has risen so high in Kenya’s political society. On the face of it, there’s nothing remarkable about the man. He’s a socially awkward politician who wears a permanent scowl on his face.

I don’t believe I’ve seen a picture of him cracking a smile. Who’s Mr Wetang’ula? Why does he seemingly punch above his weight? He’s like a boxer who’s always boxing above his weight class. What’s the secret to his political success?I raise these questions not because I find Mr Wetang’ula’s biography arresting. No – I want us to assess his value to the One Kenya Alliance (OKA), and other likely outfits from which he might seek to benefit.         That’s because he’s a political leech who always seems to find the most opportune moment to feather his nest. One might call him an opportunist, a strategic genius, or a cunning tactician. The fact I am writing about him means that he’s “somebody”. I think he’s living proof that in life you can go far without being abundantly gifted if you believe in yourself. Some might even say he’s Exhibit A that all dreams are valid. Let’s peel the onion and expose it.
First, a confession. Mr Wetang’ula was one class ahead of me in law school at the University of Nairobi. In those days, the Moi-Kanu regime held untrammelled power. The University of Nairobi had the only law school in the country. Getting a law degree was akin to a licence to print money, or have your pick of any plum job.
Penury – unlike today – wasn’t the lot of lawyers. The Kanu regime was very interested in the law school because that’s where it recruited its lackeys from. Usually, future Kanu state leaders were groomed while at the University of Nairobi. Whether it’s true, or not, the student leaders – of which I was one – believed Mr Wetang’ula was close to Kanu.
Second, what followed after law school did nothing to quiet those rumours. In 1992, Mr Wetang’ula was nominated by Kanu as an MP. He had served as a magistrate and chair of the Electricity Regulatory Board, the latter being a boondoggle for Kanu insiders. He was clearly what we would call a “teacher’s pet” in President Daniel arap Moi’s orbit. Since those early state favours, Mr Wetang’ula hasn’t looked back.
Embassy scandal
He was elected MP in 2002 and in 2008 was appointed Minister for Foreign Affairs, a position he left because of the so-called Tokyo embassy scandal involving a shady property sale. He was cleared of the corruption allegations. He soon left as minister and was elected Bungoma County Senator.
Third, he’s had a rocky, if checkered, career in the Senate. In 2013, his election as senator was nullified on grounds of electoral shenanigans. But he handily beat his opponent in the ensuing by-election and was named by Cord as Senate Minority Leader. However, in 2018, he was controversially removed as Minority Leader and replaced by Siaya Senator James Orengo.
It appears that his fidelity to Nasa, the opposition coalition, was under a cloud. Mr Wetang’ula’s political muscle appears to come from his tenuous leadership of Ford-Kenya, the party whose support base is among the Bukusu. Since the Bukusu are the most numerous and powerful of the Luhya “Mulembe Nation”, Mr Wetang’ula has used that identity to bargain with other groups for a seat at the national table.
This explains Mr Wetang’ula’s political chops in OKA. But in that seemingly moribund outfit, Mr Wetang’ula is the third wheel in the pecking order.
ANC’s Musalia Mudavadi is clearly ahead of him among the Luhya, but both are second fiddle to Wiper’s Stephen Kalonzo Musyoka, the presumptive OKA chief. Kanu’s Gideon Moi barely registers on the Richter scale in OKA.
In fact, I would go as far as to say that Mr Wetang’ula has been Mr Musyoka’s political pupil since their Kanu days. I don’t think he makes any significant moves without Mr Musyoka’s approval, or counsel. In the end, he’s likely to go where Mr Musyoka goes. In other words, Mr Musyoka is Mr Wetang’ula’s Svengali, or godfather.
Kenya’s political landscape is very shaky today, but that will start to change in December, or latest February 2022, when political bigwigs, including Mr Wetang’ula, find a political home. Assuming UDA’s William Ruto faces off with ODM’s Raila Odinga in the race for State House, Mr Wetang’ula will roll the dice with Mr Musyoka.
Mr Wetang’ula, like Mr Musyoka and Mr Ruto, are Mr Moi’s political scions. So it could be an option for them to band together. But I don’t see Mr Musyoka subordinating himself to Mr Ruto, whom he considers his junior. Mr Musyoka and Mr Wetang’ula could go with Mr Odinga.
Makau Mutua is SUNY Distinguished Professor and Margaret W. Wong Professor at Buffalo Law School. He’s Chair of KHRC.  @makaumutua.
Source: Sunday Nation today.
Posted by Ndugu Nkwazi N Mhango at 13:38 No comments: 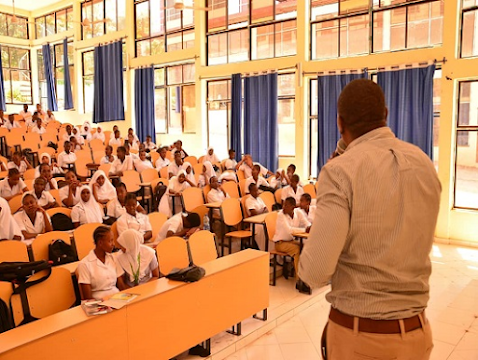