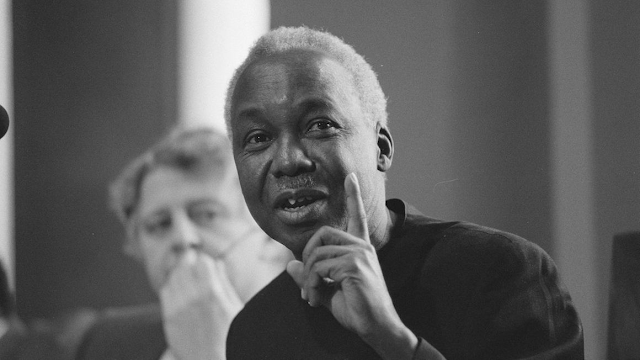 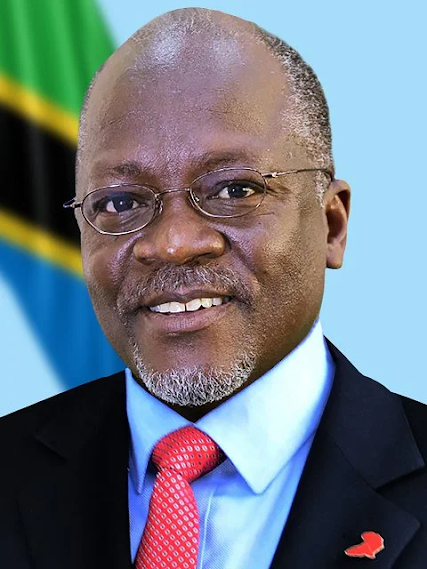 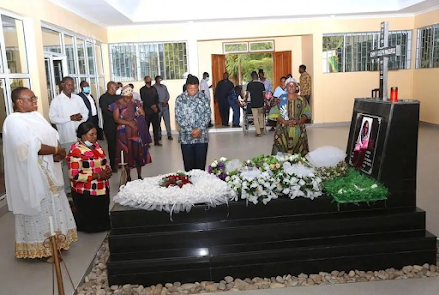 Posted by Ndugu Nkwazi N Mhango at 16:47 No comments:

60 YEARS OF INDEPENDENCE (3): THE MOST SIGNIFICANT POLITICAL ACHIEVEMENTS OF THIS PERIOD. 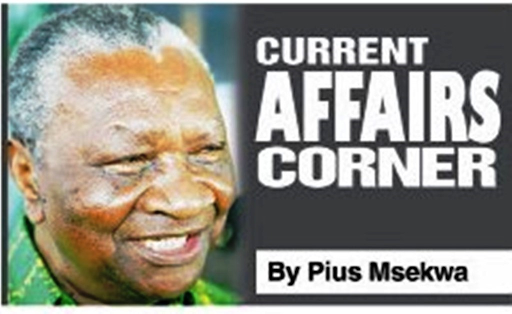 Posted by Ndugu Nkwazi N Mhango at 12:57 No comments: 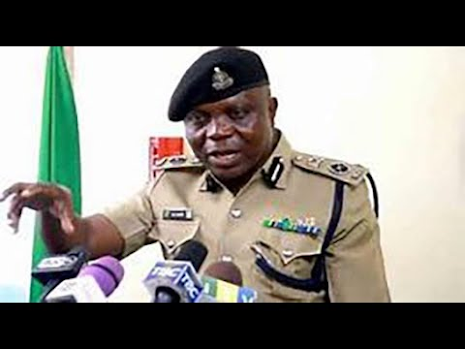 Posted by Ndugu Nkwazi N Mhango at 19:11 No comments: 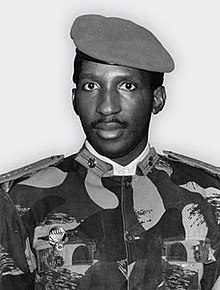 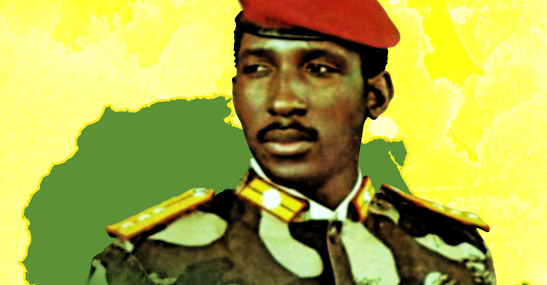 Posted by Ndugu Nkwazi N Mhango at 15:10 No comments: 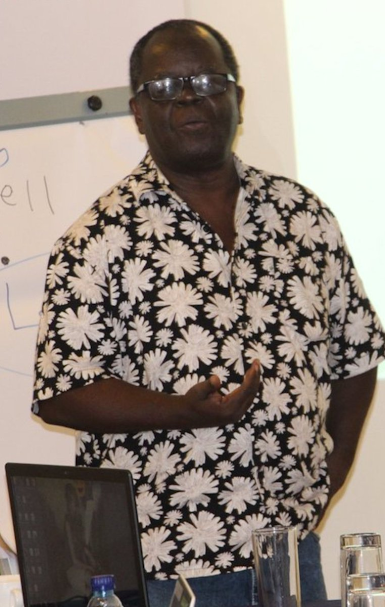 The family of the late Attilio Anselm (RIP & WABM) of Mbezi Beach, Tangi Bovu in Dar es Salaam, would like to express its heartfelt gratitude to all relatives, friends, neighbours, various institutions and members of the community who extended their sympathy, kindness and support during the difficult time following the untimely death of our beloved Attilio Anselm Tagalile who passed away on 8th July, 2021; and was laid to rest on 12th July, 2021 at Sinza Makaburini, Dar es Salaam.
We were so deeply touched, and we solidly remain exceptionally touched, by all those who were with us physically, those who travelled long distances just to be with the family in prayers through the wake, mass and burial and who have continued to provide emotional and practical support during the entire period of grieving.
Such kindness has provided the much needed support to ensure the family endures this difficult time bravely. May our Lord God bless you abundantly.
The family would like to express its special gratitude to all doctors and nurses at Hindu Mandal and Cardinal Laurean Rugambwa Hospitals in Dar es Salaam where the deceased was admitted before he succumbed to his illness.
Special thanks to Prof Kaushik, Dr. Ramadhani, Dr. Moredina as well as Mrs Lydia Kalinga of Hindu Mandal for their exceptional dedication in the endeavour to save the life of our beloved Attilio.
Dr Kitima, the TEC Secretary General and Dr Sarah and the entire team of doctors and nurses at Cardinal Laurean Rugambwa also deserve special mention for their immeasurable support.
Special thanks to Jumuiya ya Mtakatifu Petro, where Attilio was a dedicated worshipper and chairperson. The family would also like to extend gratitude to the Roman Catholic Church’s Bikira Maria Mama wa Huruma Parish, Mbezi Tangi Bovu for the funeral service.
Since it would be impossible to thank everyone individually, please accept this acknowledgement as an expression of our deepest gratitude to you all.
To mark the 40th Day of Attilio Anselm Tagalile’s demise, there will be a Requiem Mass on Saturday, 16th October, 2021 at 6.30am at Bikira Maria Mama wa Huruma Parish at Mbezi Tangi Bovu, in Dar es Salaam.
1 John 2 : 25: “Änd this is the Promise that He has promised us -ETERNAL LIFE.”
Mary A. Tagalile on behalf of Family and Friends
Posted by Ndugu Nkwazi N Mhango at 14:40 No comments:


Posted by Ndugu Nkwazi N Mhango at 18:09 No comments:

REFLECTIONS ON OUR 60 YEARS OF INDEPENDENCE (2).

Posted by Ndugu Nkwazi N Mhango at 17:43 No comments: 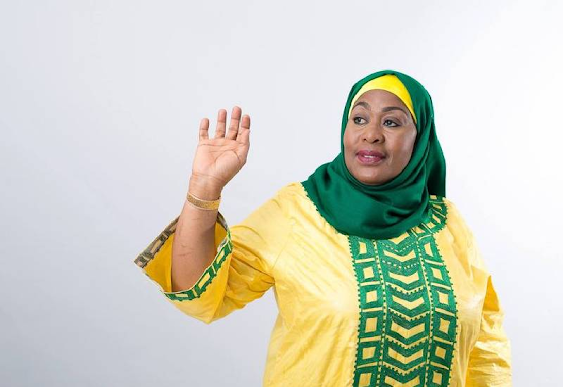 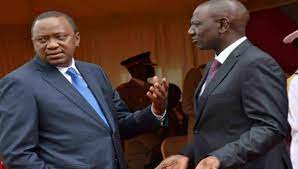 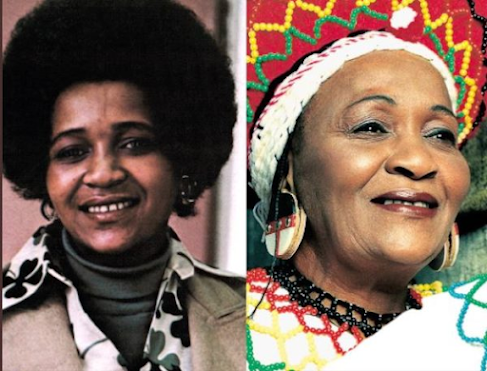 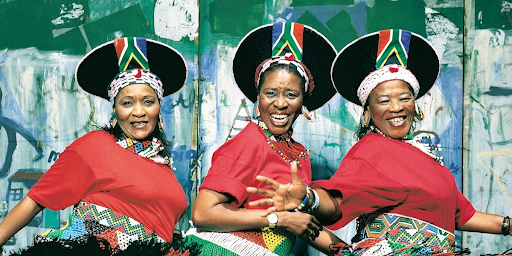 Posted by Ndugu Nkwazi N Mhango at 16:30 No comments: 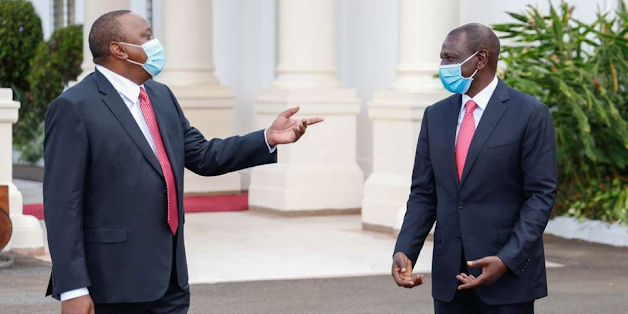 Professor at SUNY Buffalo Law School and Chair of the KHRC.
What you need to know:
President Kenyatta owes Kenyans a candid explanation as to why he’s dumped Mr Ruto.
On the other hand, Mr Ruto needs to speak publicly on why he thinks he’s been dumped.
It seems like aeons ago. In those days – long, long ago – Jubilee’s Uhuru Kenyatta and William Ruto were inseparable. Siamese twins. White starched shirts, matching red “power” ties. Sleeves rolled up. Camaraderie. Simpatico. Mr Ruto, the eager and scheming understudy, would stand deferentially behind his boss, hands clasped in decorum. Every now and then Mr Ruto would crack a smile. Studious. The king-in-waiting.
Seven years later – as Irish poet William Butler Yates wrote in ‘The Second Coming’ – we’ve all witnessed “Things Fall Apart”. Indeed, “the centre cannot hold; mere anarchy is loosed upon the world.” Mr Ruto’s carefully crafted succession plan is adrift – his ship listing, taking on water. Why did the scion of Jomo dump him?
Back then, Mr Kenyatta told fanatical Jubilee hoi polloi that he would serve for a decade, and hand the baton to Mr Ruto for “his own 10”. But as they say, a day – let alone a year – is a long time in politics. After the 2017 elections, Mr Kenyatta turned his back on his precociously ambitious deputy.            At one point, Mr Kenyatta rebuked Mr Ruto in public, saying that the “principal assistant” had forcibly grabbed the “succession baton” and was running backwards. It was an extraordinary statement. Mr Ruto pretended to smile as he shifted and squirmed in his seat. Mr Kenyatta’s punch had landed with a loud report. Their relationship had irretrievably entered the Door of No Return.
Mr Kenyatta and Mr Ruto were both “Moi-Kanu boys”. But they weren’t a natural fit, especially after the 2008 post-election violence. The worst of it was between the Kikuyu and the Kalenjin. For that, both gentlemen ended up at the International Criminal Court (ICC) in The Hague.
Ironically, it was the ICC that united them – and their communities – even after people lustily butchered each other. It was an uncertain truce born of fear and ambition, not principle. The biblical house built on sand. Was their divorce inevitable after Mr Kenyatta secured a second term? Many thought so. But that wasn’t the real reason. Fear, I suggest, is the reason. Fear of Mr Ruto.
Central Kenya elite
If we understand politics as the conquest of state power without violence, then it all makes sense.
Political power is the medium through which economic power is captured, and then husbanded.
Methinks that the Central Kenya elite learnt from the Moi-Kanu era that the presidency was the indispensable tool for taking, and keeping, the commanding heights of the economy. Lose political power and you face economic Armageddon.
Dictator Daniel arap Moi decimated the Central Kenya business elite. The détente reached between Mr Kenyatta and Mr Ruto – and by implication the Kikuyu and Kalenjin elites – in the wake of the ICC cases couldn’t survive the distrust between the two. Mr Ruto can’t be trusted to protect the Central Kenya elite hold on economic power.
More importantly, Mr Kenyatta and his larger clan don’t want to find out what Mr Ruto could do to them if he captures state power. There are signs of what animates Mr Ruto. Like Donald Trump, Mr Ruto seems to be enamoured with dictators. His close relationship with the regime of former Sudanese dictator Omar al-Bashir, who’s facing charges at the ICC, is a matter of public record. More concerning is Mr Ruto’s admiration of – and dalliance – with Uganda’s Yoweri Museveni.
Mr Museveni is an African Vladimir Putin who’s essentially abolished term limits. He rules with the fiercest iron fist. All we need to know is that Mr Ruto is under Mr Museveni’s political pupillage.
Scandal after scandal
That’s not all. Mr Ruto is dogged by allegations of scandal after scandal. Is he the sort of person to whom a wise nation would entrust its democracy? And would any elite – including those around Mr Kenyatta – be comfortable under his reign?
Kenya is a fledgling democracy. It can be reversed easily. Mr Kenyatta himself has taken an axe to Kenya’s democratic experiment. Often, he’s torn through democratic norms, laws, even the Constitution. He’s set a terrible example for his successors.
But if we think Mr Kenyatta is illiberal and often dictatorial, then as they say, we ain’t seen nutin’ yet. Mr Ruto’s anti-democratic proclivities will probably make Mr Kenyatta’s ham-handedness look like a walk in the park.
It’s clear that Mr Kenyatta wants no part of Mr Ruto in the next administration. Which means he must back someone who can beat Mr Ruto. Mr Ruto has a right to run, and Mr Kenyatta has an equal right to stop him within the strictures of the Constitution and Kenya’s laws. But as a political matter, Mr Kenyatta owes Kenyans a candid explanation – without obfuscation – as to why he’s dumped Mr Ruto.
Come out and say it straight, and let the chips fall where they may. On the other hand, Mr Ruto needs to speak publicly on why he thinks he’s been dumped. This is critical information for the electorate.
Makau Mutua is SUNY Distinguished Professor and Margaret W. Wong Professor at Buffalo Law School. He’s chair of KHRC. @makaumutua
Source: Sunday Nation tomorrow
Posted by Ndugu Nkwazi N Mhango at 16:04 No comments: