Today’s article is, essentially, a plea to all Tanzanian “men of good will”, to heed   Mwalimu Nyerere’s admonitions contained in his legacy, sermon, which is delivered in his guide book titled “ARGUE, DON’T SHOUT”.

Posted by Ndugu Nkwazi N Mhango at 21:28 No comments:

CCM needs to avoid the politics of ‘Majitaka’ and Matusi 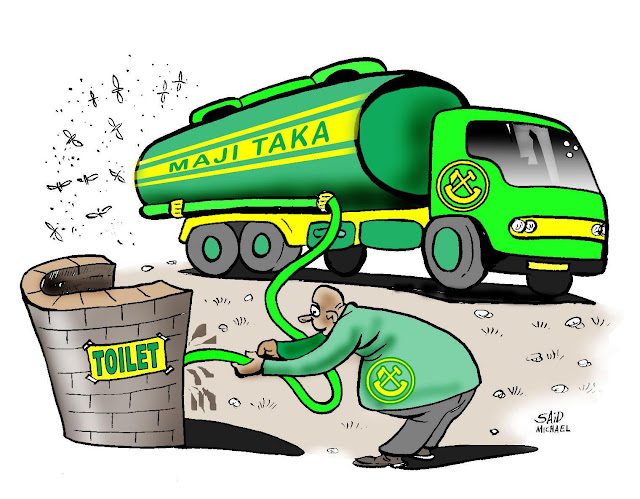 Posted by Ndugu Nkwazi N Mhango at 20:43 No comments: