THOSE WHO THINK AFRICA IS POOR MUST WATCH THIS


Posted by Ndugu Nkwazi N Mhango at 20:55 No comments:

Today's photo is the spring photo of my good neighbour

For the first time in my life, I have secured the trust of my long-time neighbour, a squirrel. Believe ye me. I took this video so close that my heart was running like crazy with joy of securing a rare trust from this cute small creature. It seems. It knows me thanks to seeing me almost everyday. I am delighted to share this photo with you all. Hopefully your comments will come in thousands. What have you to say about this action however small and trivial it may seem?

MY UNUSUAL RETURN TO THE SPEAKE’s OFFICE.

Posted by Ndugu Nkwazi N Mhango at 17:30 No comments:

Posted by Ndugu Nkwazi N Mhango at 17:50 No comments:

Before COVID-19 came to light in Wuhan China, the world was relatively doing fine in many areas. Superpowers were overweening about their cutting-edge weapon discoveries. Others were amassing many more weaponry as they flexed muscles against the powerless. Two conflicts were prominent globally­­––in Syria and Yemen––where superpowers such as Russia and the US were using their proxies to fight each other’s leverage in the Middle East. As well, min-superpowers such as Iran and Turkey were busy claiming the piece of the cake geopolitically. However, soon after COVID-19 struck, everything lost traction. For, all attention was on it thanks to a) breaking out in one of the superpower, China; then spreading to Europe and Americas and thereafter globally. b) spreading alarmingly and quickly, c) sparing Africa initially and d) crippling many economies after the world was forced to alter its normalcy by embarking on lockdowns almost in all countries. Despite spreading everywhere, the cruelty COVID-19 has displayed is much more felt in Europe and the US than anywhere up until now despite their advanced health services.

Posted by Ndugu Nkwazi N Mhango at 21:05 No comments: 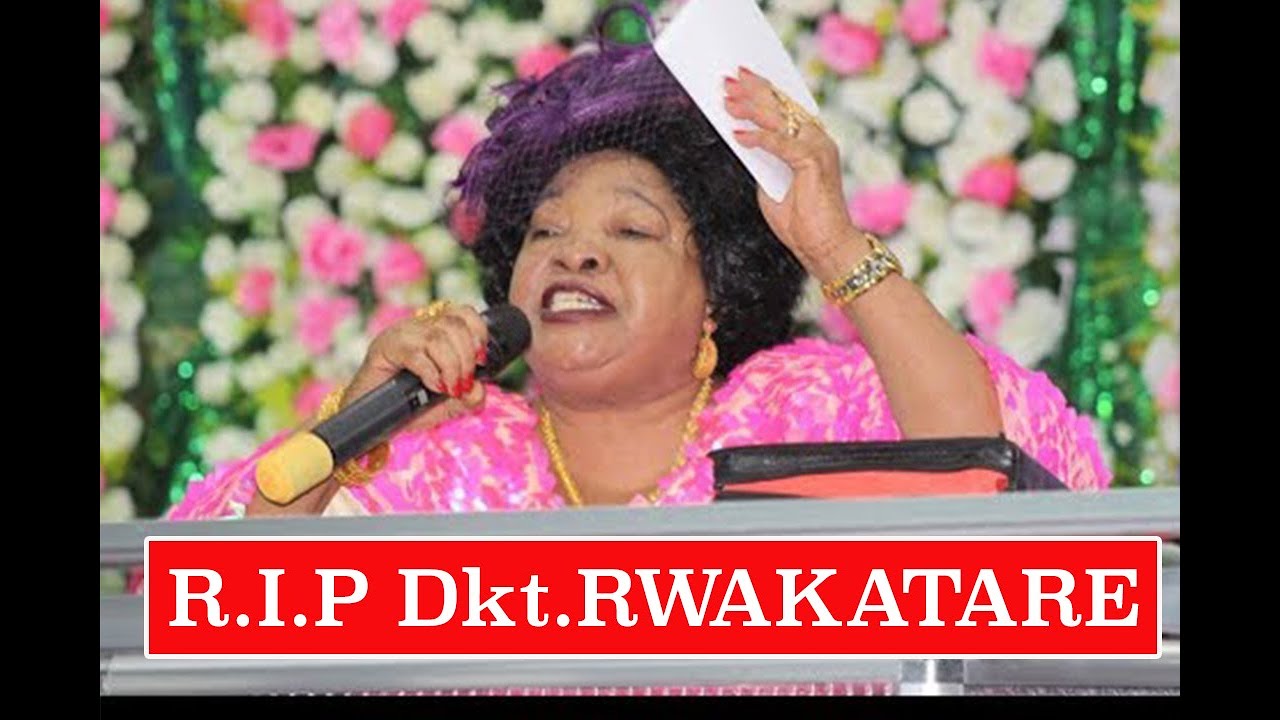 RACISM AGAINST AFRICANS, WAKE UP AFRICA

We hate injustices even revenge. Eye for an eye has never resolved any conflict. However, when the powers that be become a sitting duck, chances for violence to occur are high and the stakes are high so to speak. African, like anybody else, are not docile as many wrongly think.  Therefore, those who still think they can discriminate against others and get away with it must learn from what is now ongoing in Africa.Things have changed dramatically. Africans have started to wake up and claim their place for whatever reasons. Those abusing Africans are likely to lose in the near future mainly those who are doing so in Africa.
Posted by Ndugu Nkwazi N Mhango at 17:24 No comments:

1990 : THE YEAR OF PRESIDENT NYERERE’s RETIREMENT FROM THE PRESIDENCY.