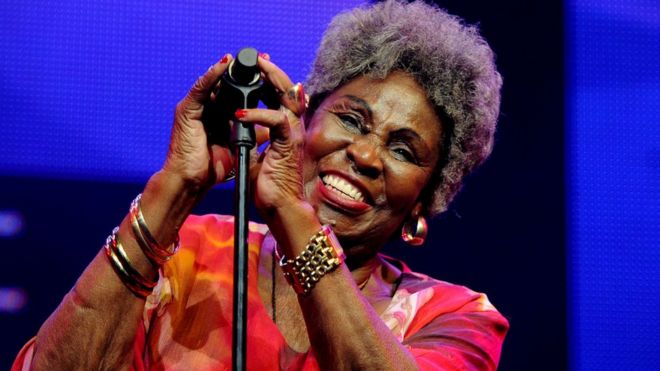 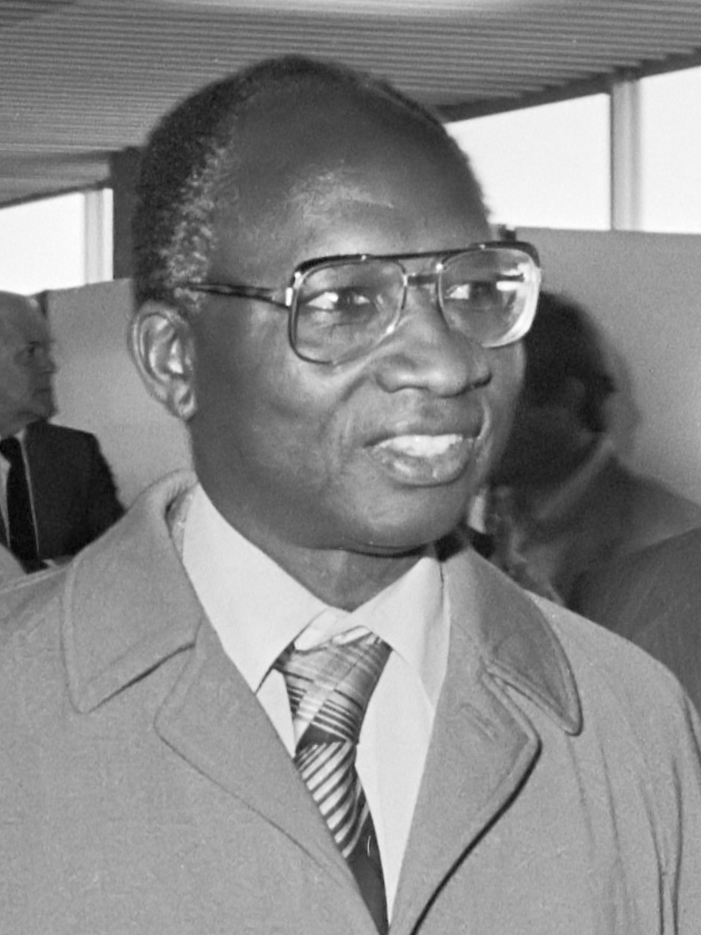 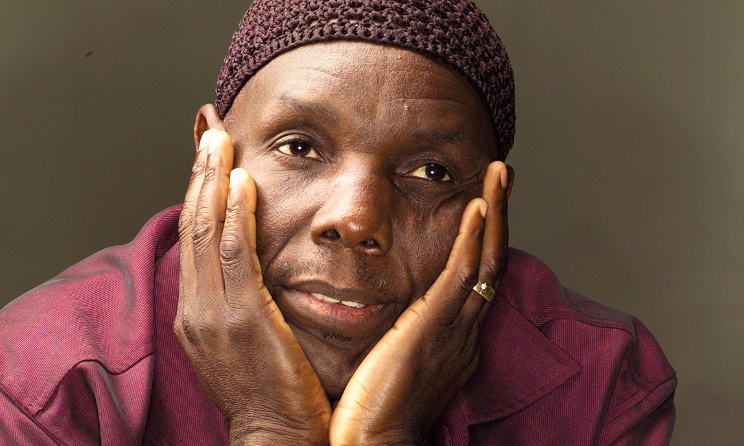 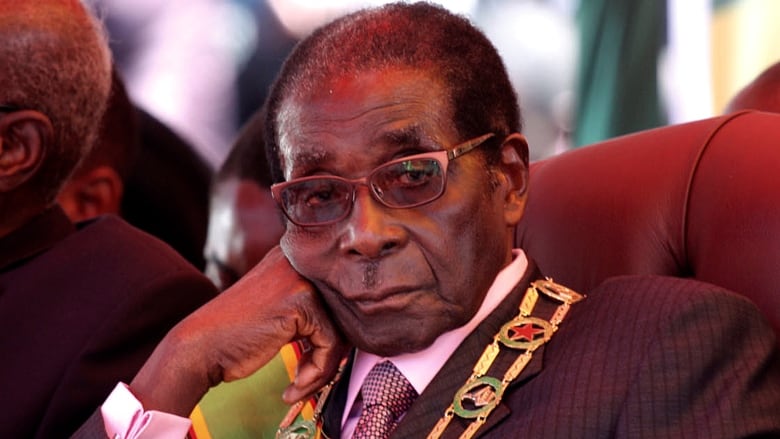 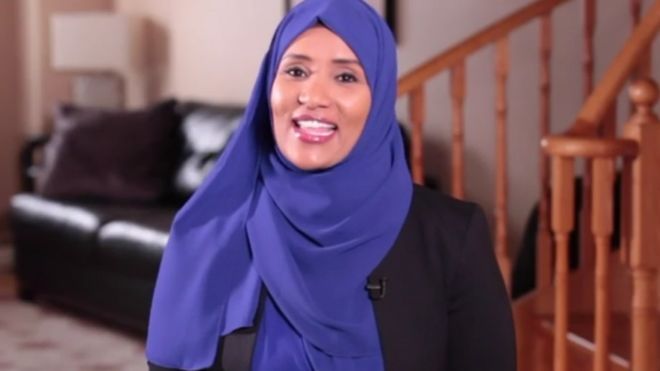 We wind up the year by looking back. We see many good things. We, too, see things that were unpleasant for the continent. We take this opportunity to revisit 2019 by remembering our colleagues and loved ones that perished last year. Though many people died in Africa, as per BBC, the following were notable. However, it does not mean that others were not notable. They were.  The BBC just picked a few out of many. Follow the link to see the notables as BBC reported.
https://www.bbc.com/news/world-africa-50835346
Posted by Ndugu Nkwazi N Mhango at 17:30 No comments:

Let Us Wind the Year With This Song About Africa

Posted by Ndugu Nkwazi N Mhango at 18:17 No comments:

Dear Readers,
Though it has been long since we touched base, this is a seasonal of festivities as we wind the year. This blog therefore seizes this opportunity to wish you a very merry Xmas and Happy and Prosperous New Year 2020 in a very special way. You always are in our prayers and wishes. Please, with your families and friends, may you be blessed to live and enjoy and see the new year. Relations is not about being blood related but instead it is about caring about and for and loving each other. I know how busy the ending year was. So specifically, those who live in Zim braved tough conditions economically, politically and socially. Brethren, have a spiffy season of festivities. May God Almighty stand by you and guide you through all difficulties you are going through personally and nationally.
Posted by Ndugu Nkwazi N Mhango at 15:42 No comments:


Posted by Ndugu Nkwazi N Mhango at 20:29 No comments: