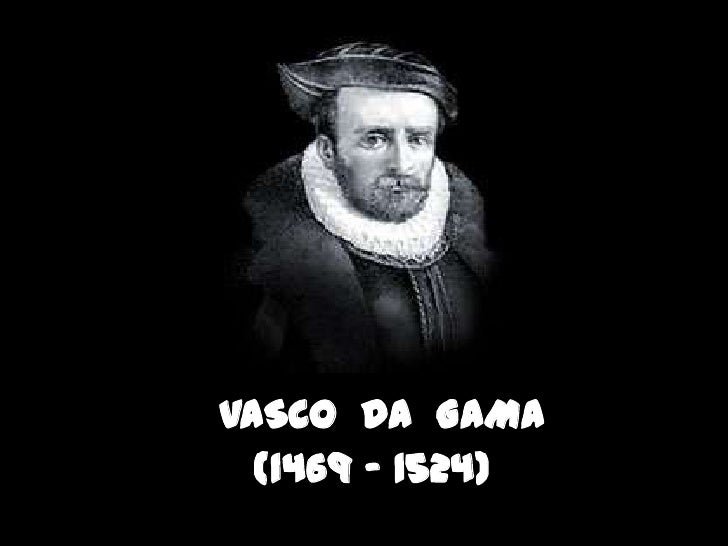 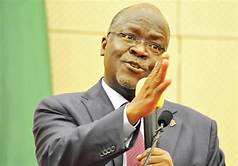 There’s been fanaticism of faulting President John Magufuli almost in whatever he does. Detractors started with the purchase of planes and the resuscitation of the Air Tanzania. These oddballs went ahead claiming that some of the planes wouldn’t be delivered. However, it dawned on them when the planes arrived. Thereafter, there followed mopey and nagging attacks on Chato Airport. As if it wasn’t enough, they went on scorning free education while some of them are the products of the same free education under Ujamaa. To cap it all, they are now at it faulting Magufuli for refusing to globe-trot as his predecessor whom they gave a moniker Vasco da Gama, a Portuguese thug, who helped Europe to conquer and colonise Africa and others.
Now, Magufuli’s avoided that. Tongues are wagging. Is being in the opposition the opportunity for some yammers, parlaying lies to make a political mileage, to just oppose everything illogically and unreasonable really? I don’t know what such skinny politicians will call Magufuli. One thing many don’t know is that the president who knows what he’s elected for, will never waste money and time globetrotting.
I recently heard Mbeya Mjini MP, Joseph Mbilinyi querying President John Magufuli’s refusal to globetrot. He wondered why Magufuli’s not making foreign tours. To show that Mbilinyi’s just talking without having any scientific evidence, he didn’t even adduce a gist of evidence about the ramifications Magufuli’s refusal to globetrot will cause to the country. What do we get as a country from shoptalk such as Commonwealth and Davos annual symposia? If Africa were truly decolonised or free, some of its countries are not supposed to be the members of the Commonwealth that signifies nothing but colonialism and its dregs our rulers are still treasuring for their peril.  If you ask the like of Mbilinyi the benefits of globetrotting, they’ve nothing to show. Those who remember how former president Jakaya Kikwete used to globetrot know how his trips didn’t bring anything compared to other presidents who didn’t.
According to Mhango (2015), in Africa Reunite or Perish, thanks to globetrotting under the pretexts of begging or attracting investments, Kikwete had already made more than 300 trips abroad as of March 2012 just six years in power. This means, Kikwete was making at least eight trips monthly. If you multiply 300 with $1,000,000 per trip for six years, you get the whooping sum of $300,000,000 spent by the president of the country that depends on begging and handouts from Western donors! If you compare Tanzania’s economy under Kikwete and Kenya’s under Mwai Kibaki who did not globetrot, you find that Kenya’s economy was doing fine. My understanding is that, aid and investments are supposed to top up to homemade plans to develop the country economically. This is why Magufuli’s industrialisation and renegotiating investment contracts are the more important than self-dressing by begging while begging countries are endowed with immense resources. For me, globetrotting or believing that the development and prosperity of the country depends on foreign forces is typical colonial and archaic not to mention being needless laziness and unreasonableness.
It is sad that there are no statistics of how much money colonial governors spent when they were in Africa. Again, I am sure that they spent less than the amount our current spenders in power burn.
In April 2015, there was a dispute about the US president’s expenses on one trip to Africa. It was estimated that one trip the US president makes to Africa costs the taxpayer at least $60-100 million (Politucus USA, 2015).
Mbilinyi said that it is hogwash to say that Magufuli doesn’t make foreign tours because of avoiding unnecessary expenditures. He wondered why Magufuli sends his VP or PM if this is the case. I wonder how a person can fail to do simple calculus that the president spends much more money than his VP and PM. Presidential accommodation, security and other services cannot be compared to those of his juniors.
Again, why are some of our representatives wasting their voters making up things?
There are a couple of reasons among which can be:
First, lack of education or having colonised education resulting from colonial carryovers and toxic education that have become another anathema for Africa not to mention colonial mentality. Such people think that nothing good can come from home. For them, every prophet must not be accepted in his town.
Secondly, dependency that forces such Uncle Toms to depend on donors to do everything for them as if they don’t have hands and heads full of brains. Such blabbers make our former colonisers to treat us like animals. They are the burden that we need to put down.  For such people, foreign trips are worth making given that those making them go there for begging mission despite ruling countries with immense resources of value.
Thirdly, a strategy to court and please colonial masters so that they can throw some coins to such political beggars who would like president waste a lot of money and time making begging trips abroad to end up getting less than what is spent. Benjamin Mkapa and Kikwete were renowned for globetrotting. What did they leave behind apart from the boils that are giving Magufuli sleepless nights?
Source: Citizen, May 30, 2018.
Posted by NN Mhango at 13:48